Yikes!!! Yeah I'm not feeling paying the same price for 2 games where Xbox offers more. Can't go down when you've set the standard unless you drop the price a bit.

What an awesome month

I don't have the witness so I am good with that one. I already own cod mw.

Is it only going to be two games from now on?
I expected the PS3/Vita games to be replaced with more PS4 games. Specially VR ones.

AWESOME. Both are great games.

Nice, I can get CoD 4 without giving those greedy Activision fuckers my money.

I unfortunately have them both already, so nothing for me in March. 2 great games for sure!

I really don't mind paying for less games. I only bought my PlayStation at the end of January and play online quite a lot.

Only 2 games now? What happened to the 4 to 6 games a month?

"This is the first month PlayStation 3 and PlayStation Vita games are no longer offered in the PlayStation Plus lineup of games." :(

There were already notices stating that there will no longer be any free PS3 & PS Vita games for PS Plus members starting March. 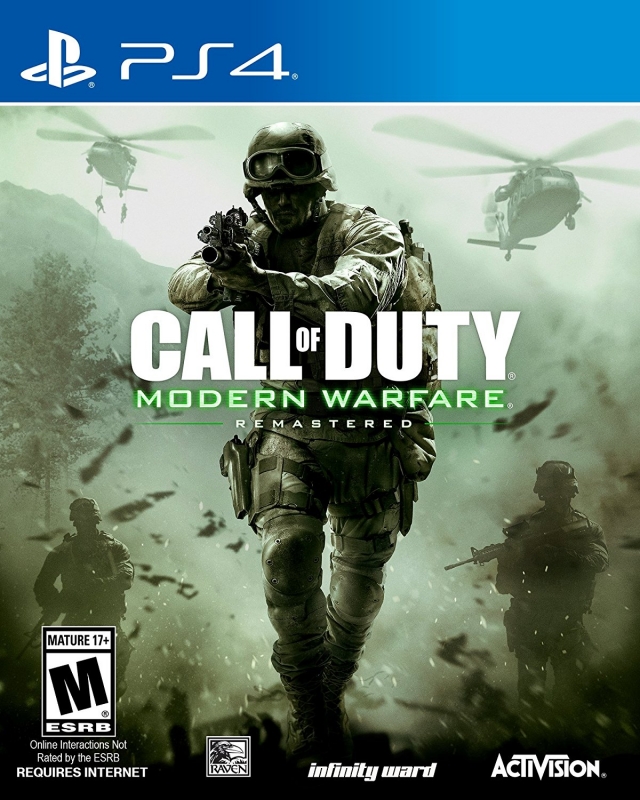 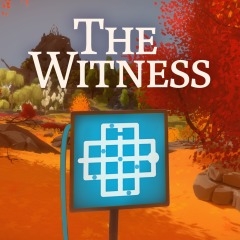