Nintendo on $70 Games: Price is Determined on a 'Case-by-Case Basis'

Nintendo has delayed the release of the mobile racing game, Mario Kart Tour, from March to summer 2019. 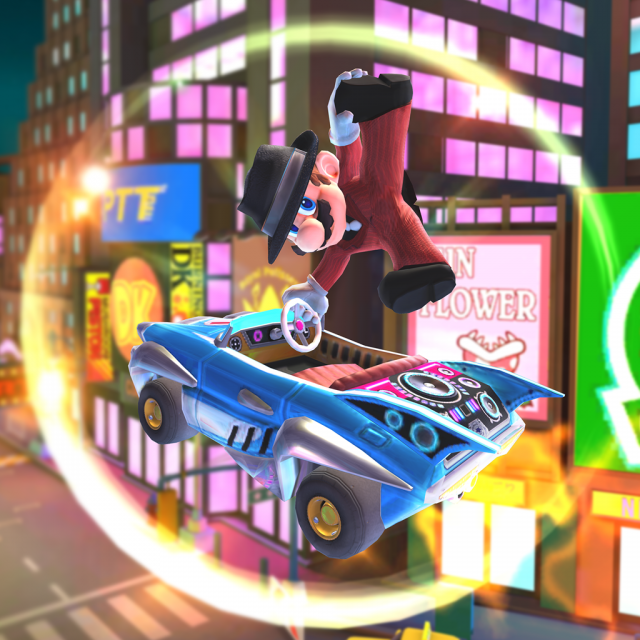 Read the statement from Nintendo below:

In the smart-device business, Mario Kart Tour was scheduled to be released this fiscal year, but in order to improve quality of the application and expand the content offerings after launch, the release date has been moved to summer 2019. As we endeavor to develop future planned applications, we will also focus on continued service operations for applications that have already been released so that consumers can enjoy playing them for a long time.

I see this as a good sign, sure we'd love to have it available now, but I'd rather wait and have a better overall experience with it... plus still getting through Switch titles bought over the Christmas :P