Sony Interactive Entertainment released the PlayStation Classic worldwide on December 3 for $99 / €99 / 9,980 yen and in less than a month the price has been cut on Amazon by 30 percent. It is now available for $69.95. 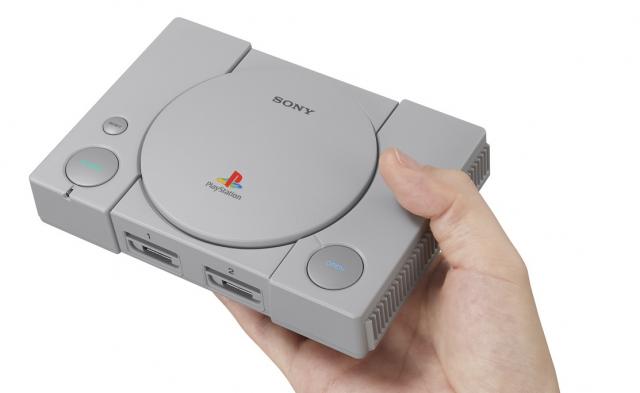 Here is an overview of the PlayStation Classic:

The problem is this device sucks at any price. Slower and choppy performance just makes it a bad experience for me.

I'm afraid this thing is still not worth any price because the lack of quality(image/music menu, graphic filters, backgrounds and performance) and half PAL games installed.

this piece of crap is a failure and hopefully Sony learns from this like they learned from the PS3 launch to not get greedy. I love sony i love the PS1 but this was a cash grab that backfired especially on scalpers that bought 20 of them lol
I hear this thing can be hacked and all games can be installed thats cool but people wont pay more than 50 dollars for it

the performance and offerings on this thing really don't make it worth anything beyond a cute little mini playstation toy on a shelf, unless you wanted to buy a Pi and use the case of the playstation classic to house it... then it could be decent, just throw away the junk inside it.

The problem is that the system is in many respects lovelessly implemented. Sony (in contrast to Nintendo) only has full distribution rights for a very small number of games, while for many other classics lengthy licensing negotiations for content, vehicles, brand, etc. are probably responsible for the fact that these games are not included. This is understandable, but doesn't explain the use of PAL games or all the PCSX emulator functions that are not available to the buyers. The only way to eliminate these problems is to hack the console, which is fortunately very simple. We don't live in the year 1994 anymore, in 2018 these "mistakes" get around quickly in the internet and can hardly be justified reasonably. So it's no wonder that many people talk badly about such consoles and avoid them.

Keep slashing it!
So sad to see my favorite system ever getting mocked because of this piece of shit, but you reap what you sow, so get screwed Sony!
PS1 deserves a proper redemption, release the fucking games for PS4 already so I can show them my love again.

No price cut will ever make me want to actually pay money for PAL games at 50hz 5th generation and down.

The game choices are a disgrace compared to the amount of great games they could have used.

Not sure you read my review. Unlike Nintendo, Sony has full distribution rights on very few PS1 games. For games like Crash Bandicoot, Castlevania, Tomb Raider, Gran Turismo and Co. the distribution rights are with other publishers. Integrating these games would have entailed lengthy and expensive license negotiations. Under these circumstances Sony's task was to use such games much more difficult than Nintendo's, which had full distribution rights on almost all NES and SNES games and could do whatever they wanted. With the N64 Mini (as it will appear), Nintendo will face exactly the same problem as Sony. For example, games from RARE (Banjo Kazooie, Conker, Golden Eye, Perfect Dark and co.) will certainly not be included, because RARE is now part of Microsoft and Nintendo would have to pay expensive license fees. I don't want to protect Sony, but as with all the Youtube Reviews, I'd like to think and do some research instead of just complaining.

The price is should have been to start. Now if only it worked like it should.

I was at a toss up between the PS1 Classic and the C64 Mini.. I want both but ill hold out a little longer for the PS1 Classic, maybe Sony have another version in the works that will justify the PS1 library better.

Sony rushed this one out, I'm afraid. Very sad. This SHOULD have become more successful than the Nintendo classic consoles. What a flop. Too bad.

That "SHOULD" sounds a little bit... TOO CONFIDENT haha.

I doubt it will be more successful than the NES/SNES. I mean they define the meaning of Classic.

Well, it has no chance of becoming more successful now. HALF the games included no one really gives a shit about anyway. Whereas with the Nintendo consoles, pretty much all the classics are in there. No weird, awkward fillers.

Again, JUMPING FLASH??? For REAL??? That would be the equivalent of Nintendo putting in, say, Demon Sword for the original NES lol. It wasn't a HIT. All the games have to be monster HITS for this thing to work. And play exactly like they did originally...heck, for PS1 there should be no load times since they're preloaded games.

I agree, the PS1 has a huge library of great games they could have easily picked, in saying that, even the NES and SNES didnt include all the great games either but thats probably due to the storage. It seems Sony has had licensing issues. Its expected since the PS1 relied so heavily on 3rd party support. Unlike Nintendo, they cannot fit all there 1st party games on there Classics haha.

Yet it still failed to include games like Gran Turismo and Crash Bandicoot. Sure Crash was re-released recently in HD, but they could have still included ONE of the games. Doesn't Sony own the original one's on PS1? And I can't believe they used RE1 over RE2...RE2 sold more and was more hyped up back in the day. 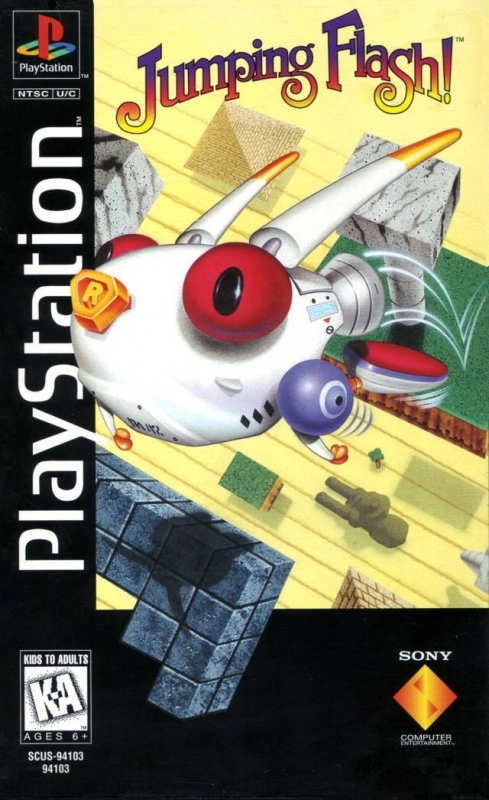 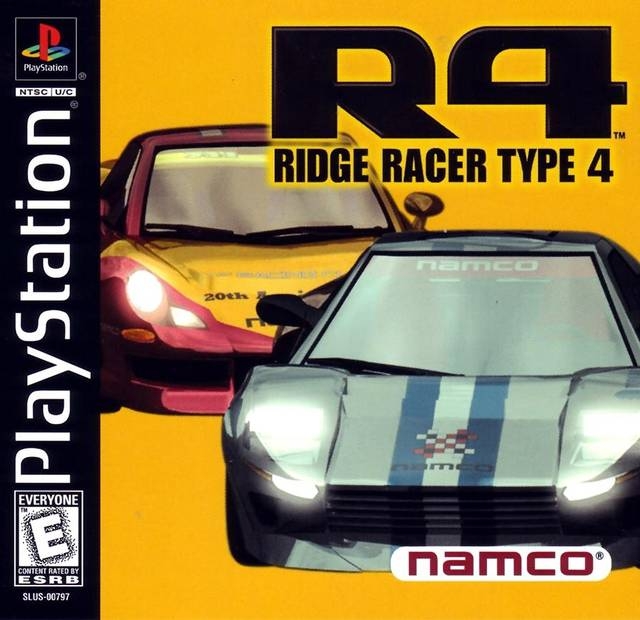 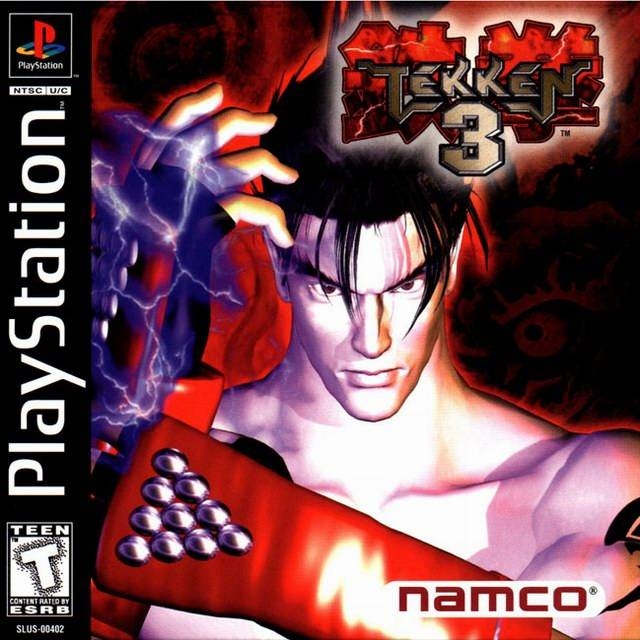