The latest issue of Weekly Famitsu has revealed the digital sales for games in Japan for the month of September, which ran from August 27 to September 30. Marvel’s Spider-Man sold 95,120 units digitally for the month, compared to 266,802 units sold at retail. 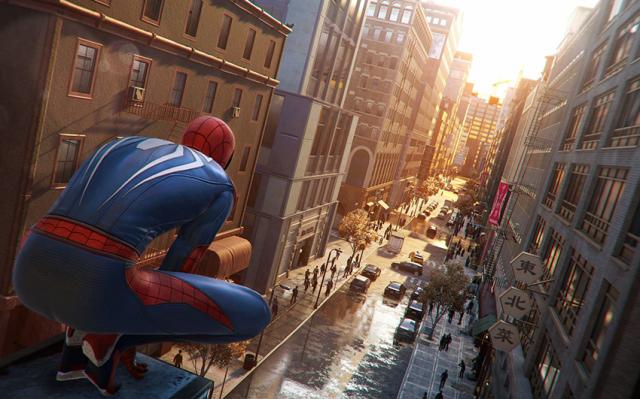 Here are the top 10 best-selling games digitally in Japan in September: