Originally created by legendary game designer, Sid Meier, Civilization is a turn-based strategy game in which you build an empire to stand the test of time. Explore a new land, research technology, conquer your enemies, and go head-to-head with history’s most renowned leaders as you attempt to build the greatest civilization the world has ever known.

And now on Nintendo Switch, the quest to victory in Civilization VI can take place wherever and whenever players want.

That really came out of the blue. We'll have to wait until we see how a game like this that depends so much on the CPU runs on the Switch.

That's a game I was NOT expecting on the Switch. Anyways, looks like a good addition to the console's library.

Now Ghandi can nuke you on Nintendo Switch. XD

Our Words are backed by nuclear weapons!

Looks like this was what was going to be in that Direct that got delayed. Would have been a pretty interesting surprise. I hope it runs well. I'd hate to see it end up having turns last a minute plus when they'd last seconds on PC. I wonder what the price will be? I really hope it isn't $60, this thing came out two years ago. Who am I kidding, of course it will. If it has a physical release and runs well, I'll get it used when the used copies come down in price a good bit.

Wow. If this runs well I will definitely get it.

This might open the floodgates for PC exclusives coming to Switch. What's next RTS games on Switch?

Most RTS games these days are rather CPU heavy, so it's not highly likely that this means a ton of PC exclusive RTS games heading to Switch.

@Chazore Eh, if people want to play Civ 6 with turn times of 20 to 30 seconds I won't stop them. Personally, I'm building a PC just so I can have 10 sec turn times. @nidavellir It can work with touchscreen. I admit it isn't the optimal way to play. 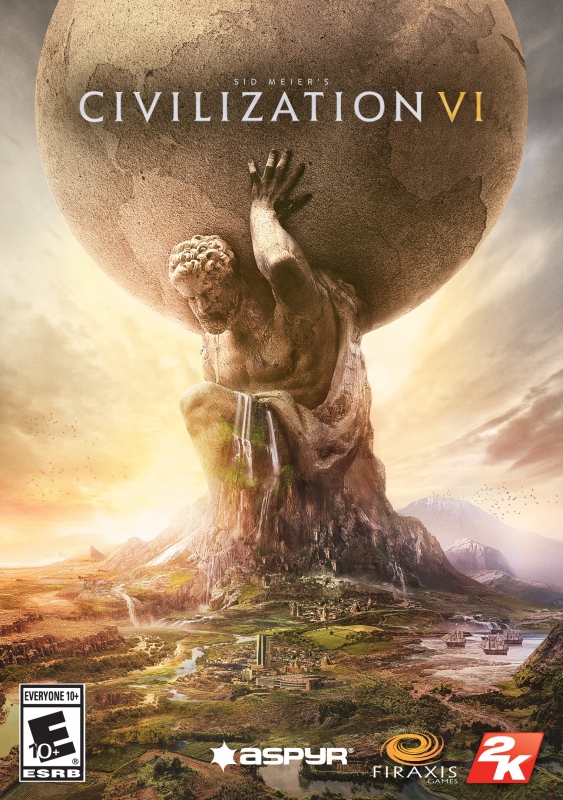 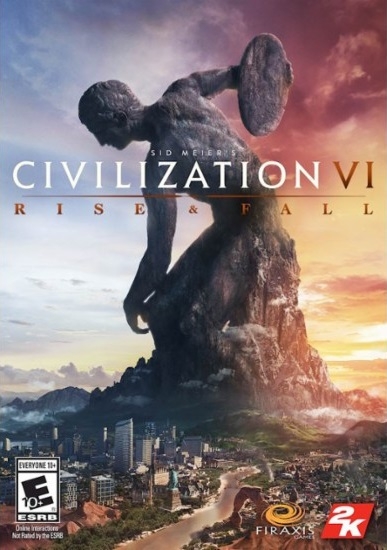