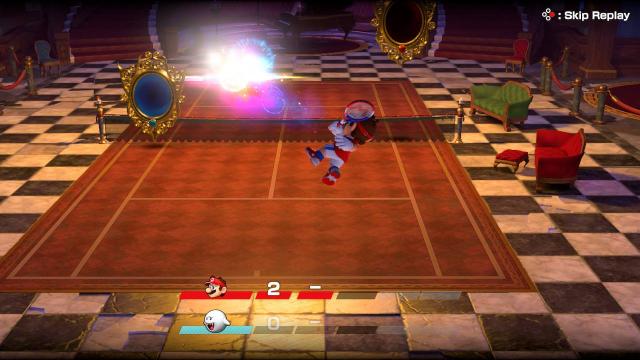 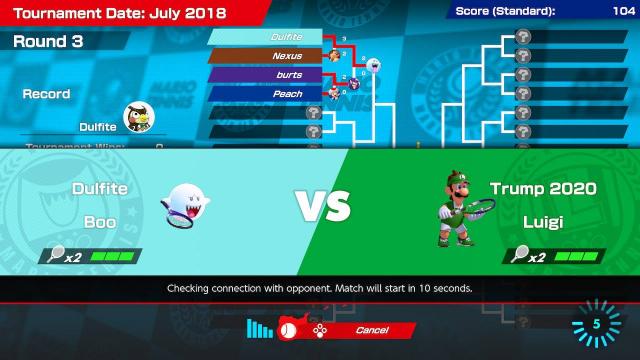 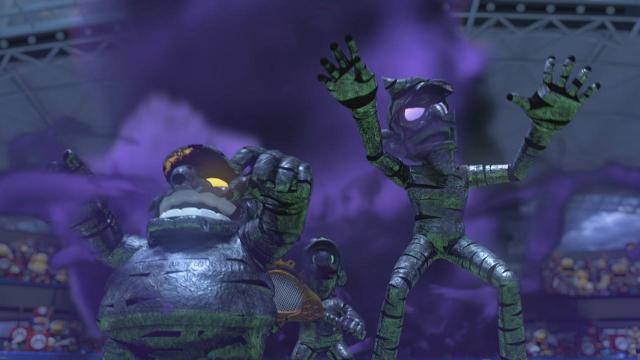 I really enjoyed the campaign, but it's also true that sometimes need a bit more

Thank you for the review! It gives some good insight into strengh and weaknesses of the game.
I am still torn on whether I should get it or not. Playing the demo was fun but it seems its not quite the game I hoped for.