Todd Howard: MachineGames' Indiana Jones Game is a Love Letter to the Franchise

Nintendo has released the system software update 5.0.0 for the Nintendo Switch. 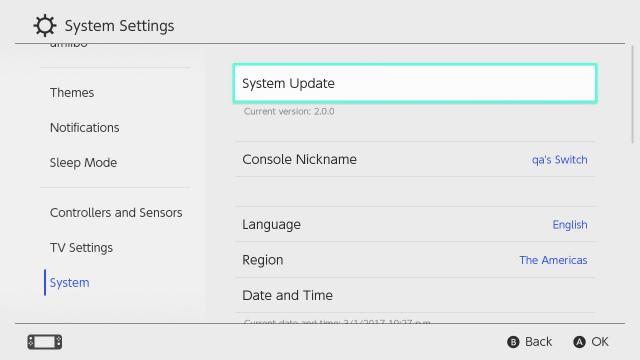 General system stability improvements to enhance the user's experience, including:

There is only one feature within all that for which matters to me. News filtering. I've been scratching my head over the lack of that since launch.

There's still many things that need to be added, but fortunately the Switch still have many years left.

So no changes to the dreadful eshop layout?