The team-based third-person shooter game from Nintendo - Splatoon 2 - has reached a new sales milestone, according to our estimates. The game has surpassed two million units sold worldwide at retail. The figure can be viewed on the VGChartz Global Weekly Chart for the week ending September 2.

Splatoon 2 sold 94,162 units for the week ending to bring lifetime sales to 2,059,215 units. It took the game seven weeks to reach the milestone. 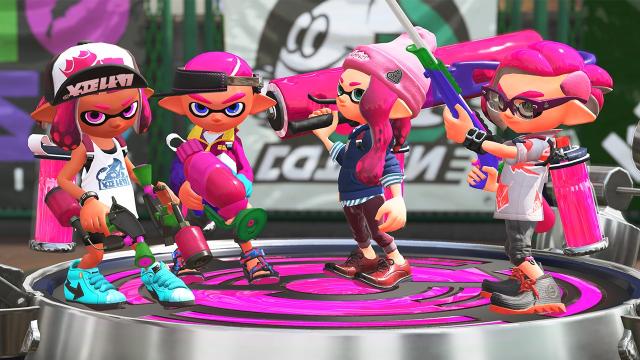 Splatoon 2 released for the Nintendo Switch worldwide on July 21.

so splatoon is generation secure game... i hope.... i dont want to see splatoon 3 in switch

You're gonna see Splatoon 3 on Switch.

Yeah, Splat 3 will be on Switch. It's a newish franchise from Nintendo that the fanbase loves.

Splatoon is here to stay! :D

It would've been nice to have the time it took the first game to reach the same sales milestone, in the report.