Sony's eighth generation home console, the PlayStation 4, has surpassed 25 million units sold in Europe, according to our estimates. You can view the sales figure at the VGChartz Germany Weekly Chart. 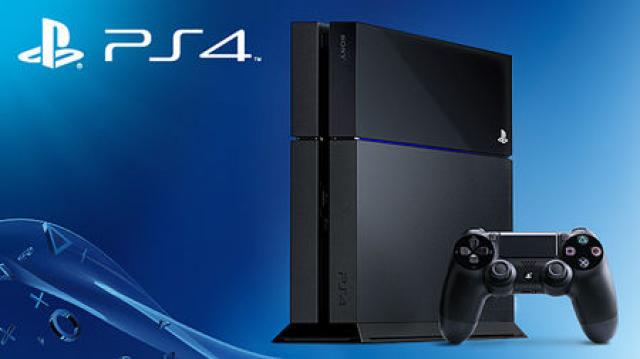 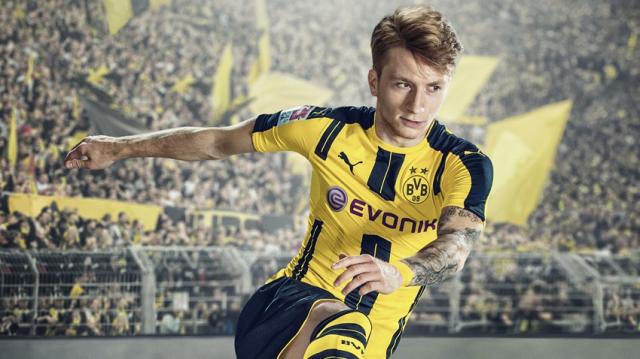 the best games for the Player. Amazing sales figures !!!

It's going to double that.

Sony is still keeping Europe on a tight grip over its competitors.