The fighting game from Nintendo - Arms - sold 418,483 units first week at retail, according to our estimates. First week sales can be viewed on the VGChartz Global Weekly Chart for the week ending June 17. 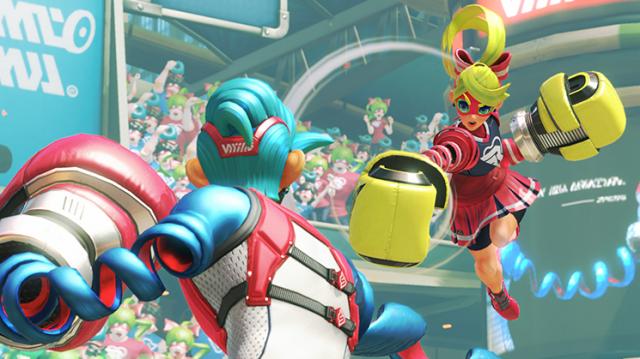 Arms released for the Nintendo Switch worldwide on June 16.

Ok so Spring man and Spring girl are in the next Smash.

It could work really well.

isnt her name ribbon girl tho?

I found this game bizarre, weird and disgusting.

In their quarter briefing, didn't Nintendo announce ARMS had sold like 1.2 Million copies? Great news for a new IP but old news though.

I hope so. I like the game and the waifus.