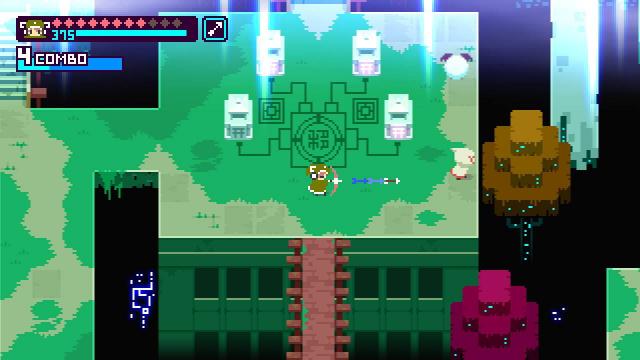 Chris Chau, co-founder of Circle Entertainment, told NintendoLife 48 percent of the sales were in the US, 27 percent from Europe and Australia, and 25 percent from Japan.

This game really needs to get more attention. It's five bucks and it's fantastic. C'mon people!

And one with a pretty small install-base as well. amazing performance! :-D

great sales... Can we then assume digital sales are great for Switch? Has this ever been high in the charts?

Strange milestone to announce (why not already come out at the 100K-milestone). But anyways, this game deserves success, it is well done.

congratz. it looks really good i plan on getting it eventually

You keep hearing about 3rd party switch success yet companies are still dragging their feet. If VG numbers are to be believed than a 20 year old overpriced port sold over 100k units. Get with the games already.

I especially liked the bit where I pressed the red thumb, that was my favourite part.