The science fiction, action RPG from Deck13 Interactive and Focus Home Interactive - The Surge - sold 44,077 units first week in the west at retail on consoles, according to our estimates. First week sales can be viewed on the VGChartz Global Weekly Chart for the week ending May 20. 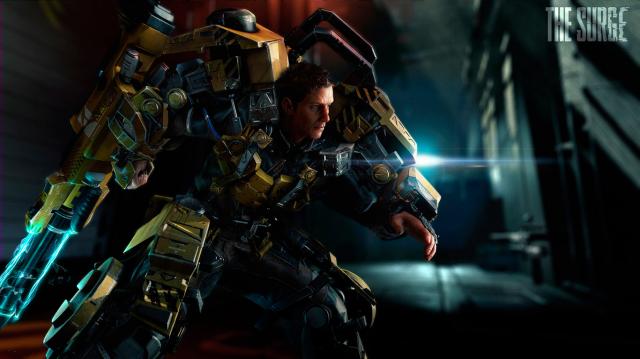 The Surge released for the PlayStation 4, Xbox One and Windows PC on May 16 in the US and May 19 in the UK.

A shame a pretty good game and a nice spin on the Souls formula. I enjoyed it. I got it on PC though. Taking a quick look at steamspy data and they've sold 62,000 copies as of today though. Not sure what first week was.

Not quite "The Surge", name change to "The Decline".

Such a shame, I'm really enjoying it after buying it in the Steam sale.