Amazon has listed Raiden V: Director’s Cut for the PlayStation 4. The game originally released for the Xbox One in May 2016 as Raiden V.

The retail release of the game will come with a CD of the original soundtrack. 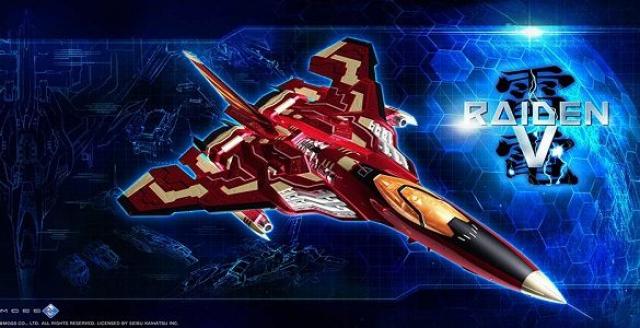 The game is listed for an August 22 release, however, it could be a placeholder.