The professional wrestling game from 2K Sports - WWE 2K17 - sold 489,546 units first week at retail on consoles, according to our estimates. First week sales can be viewed on the VGChartz Global Weekly Chart for the week ending October 15. 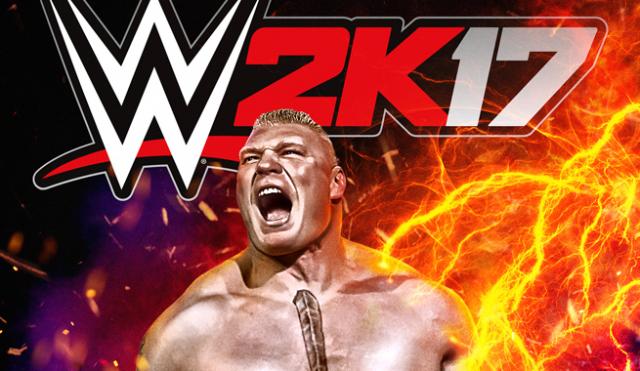 Here is how WWE 2K17' first week sales compare to other games in the franchise:

I used to love these games, however this is one series where the move towards realism has hurt the fun for me. I really hated the last couple.

It's interesting to see that the sales of the games per year reflect the quality of the actual televised wrestling at the time (Anyone who watched Wrestlemania 32 will understand).

I thought this was pretty good until I seen the previous games..... ouch.