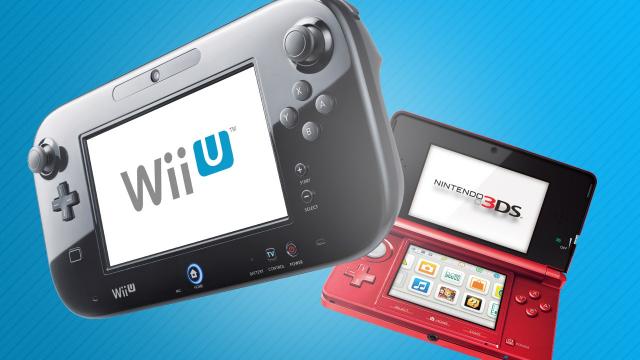 The Wii U sold 560,000 units during the six month period to bring lifetime sales up to 13.36 million units. The weak sales was due to the lack of hit titles according to Nintendo. There have also been 92.35 million games sold lifetime on the Wii U.

Nintendo also revealed that Mario Kart 8 has sold eight million units on the Wii U. That is a 60 percent attach ratio.

Here is a list of sales of other Nintendo titles:

With this, X&Y have outsold Black and White.

Super Mario Kart, in the words of Bill Goldberg: "YOU'RE NEXT!"

Wonder how many Mario Kart 8 were sold at retail....that didn't come with the main bundle/almost only bundle that's been sold the last 2 years

That..... will probably be impossible to find out in worldWide. Lots of games gets bundled even though its not official.