Sony announced it has delayed the upcoming action adventure game, Gravity Rush 2, to January 18, 2017 in Europe, January 19 in Japan and January 20 in North America.

The premium DLC for the title will now be free of charge, in order to make up for the delay. 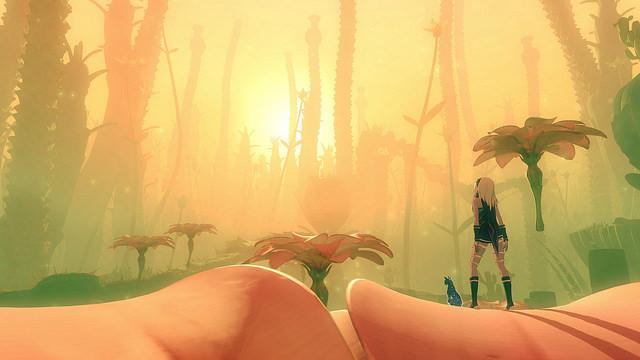 "Gravity Rush 2 is the conclusion of Kat’s journey, so we want players to have enough time to dive deep into her story" said game director Keiichiro Toyama. "In addition, as a lot of work went into online features that allow for asynchronous player interaction, we want as many people as possible playing the title at the same time. Thus, after careful deliberation, we have decided to change the release date. Gravity Rush 2 will now launch on January 20, 2017.

"I would like to apologize to all those players anxiously awaiting Gravity Rush 2. After four years of development making a title we are very proud of, we want to release it at the very best time."

This was my most anticipated game for the rest of 2016... Oh well. I've got Gears and Tomb Raider, on top of Uncharted 4 and Destiny to hold me. There's just so many damn games to play now as is anyway. Delays just don't bother me anymore.

I'm actually pleased and get a free DLC! I'll be using the rest of 2016 to do everything in World of Final Fantasy & Final Fantasy XV.

Does anybody even expect Sony games to launch on time anymore?

I think, the reason for delaying it was the time, because it was near release date of the last guardian and ff xv

i'm interested in knowing what those online features are.