The Witness Announced for Xbox One - News

The Witness creator Jonathan Blow revealed to IGN the game is getting a release on the Xbox One. The development team is aiming for a September 13 release.

"There are some technical differences, but it’s basically the same game," said Blow. "I feel like that would kind of… mess up the game. 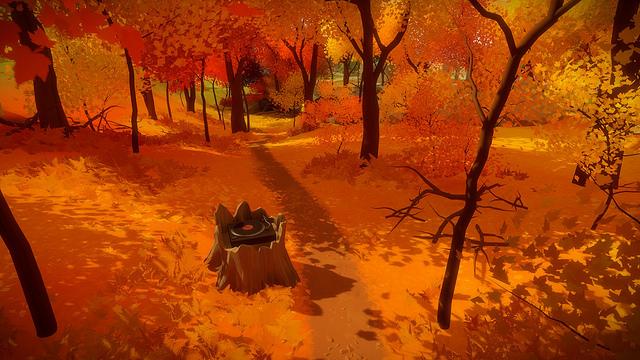 The Witness released for the PlayStation 4 and Windows PC earlier this year.

Time for Xbox owners to Witness what they missed earlier! ^_^

He wants sales of his game. I would have picked it up but I don't want a digital copy. I want it on a Bluray disc. He said he was looking into it but, he never made it happen. Thus, I haven't picked up the game yet.

Great game. Played it on PC and its a masterpiece in my opinion

Why people downvoted your comment is beyond me, some people are idiots, its a great game indeed