Earlier this month it was widely reported that Adam Boyes had left Sony in order to return to game development.

Now, a press release from indie developer Iron Galaxy has confirmed that Adam Boyes will be joining them as CEO on August 8th, a month after leaving Sony. 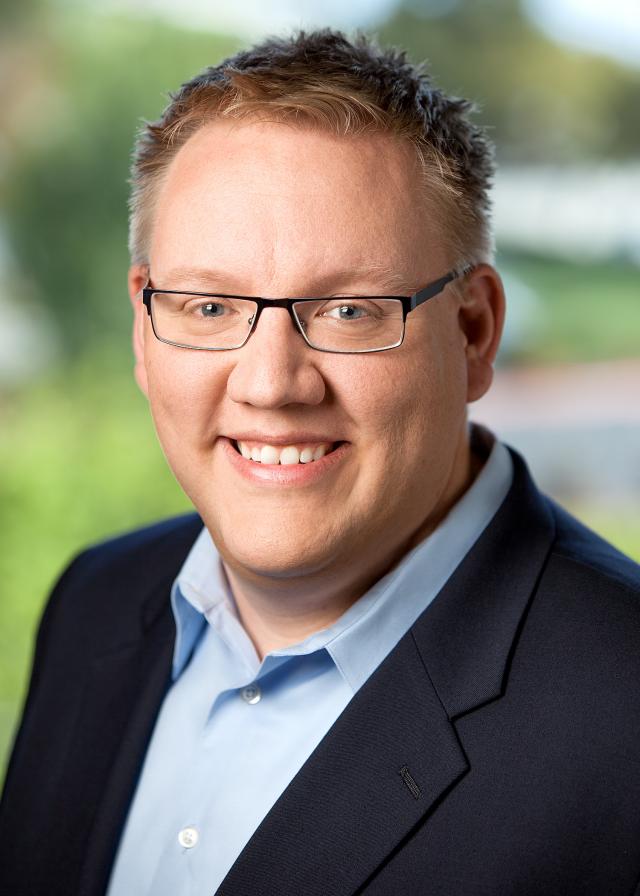 Iron Galaxy is perhaps best known for its work on Killer Instinct for the Xbox One and PC after Double Helix Games was purchased by Amazon in 2014.

They are also the ones that ported Borderlands 2 to the Vita. Though i must say... beeing CEO is not going back to development...