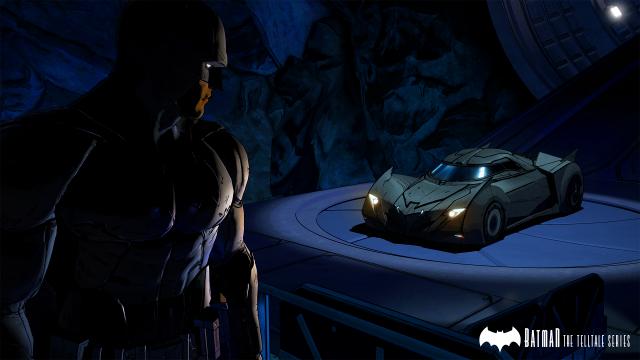 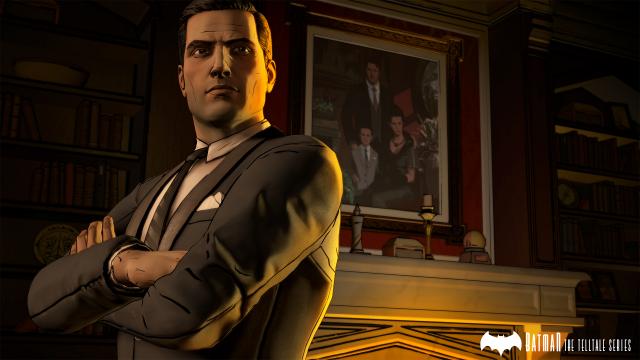 "We've been hard at work at Telltale creating an all-new iteration of the iconic Batman story that puts players in the suit of billionaire Bruce Wayne, just as much as it will put them behind the mask, deciding how to carefully navigate a complex drama, rich with action, crime, corruption, and villainy lurking around every corner of Gotham City," said Kevin Bruner, Co-Founder and CEO of Telltale Games.

"The complex life and fractured psyche of Bruce Wayne has lent itself to becoming a bold evolution of the signature 'Telltale' role-playing experience, and we couldn't be more excited as we prepare to debut the series to players across the world this summer." 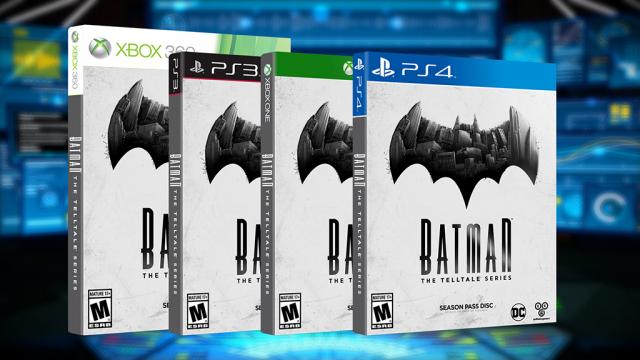 This latest episodic adventure series from Telltale will consist of five episodes and will be available for 'home consoles', Windows PC and Mac, and mobile devices.