Sony has announced all of the games that will be releasing this week on the PlayStation 4, PlayStation 3, and PlayStation Vita in the US. 12 games in total will release this week. 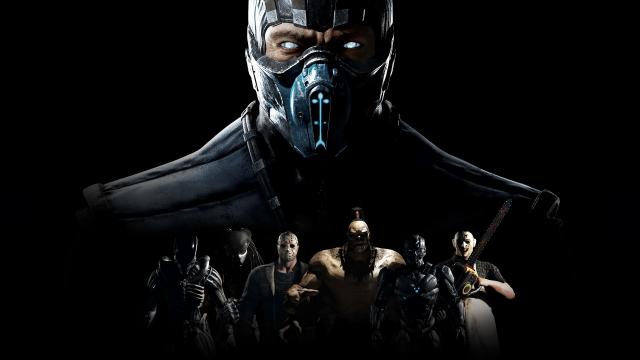 For anyone that missed or didn't own a PS3 but owns a Ps4 heavy rain is a fun game.

heavy rain is a must buy for those who were xbox 360 users last gen and didn't got to play this amazing game that popularized the whole "choice based/interactive drama" genre that was later adopted by telltale games, life is strange developers, until dawn, etc