Pokémon Sun and Moon Leaked Ahead of Tomorrow's Direct - News

Pokémon Sun and Pokémon Moon have been leaked ahead of the Nintendo Pokémon Direct that takes place tomorrow at 10am ET / 7am PT.

The two games had trademark filings in Europe today and were filed by Nintendo. Alongside the trademarks were two logos. 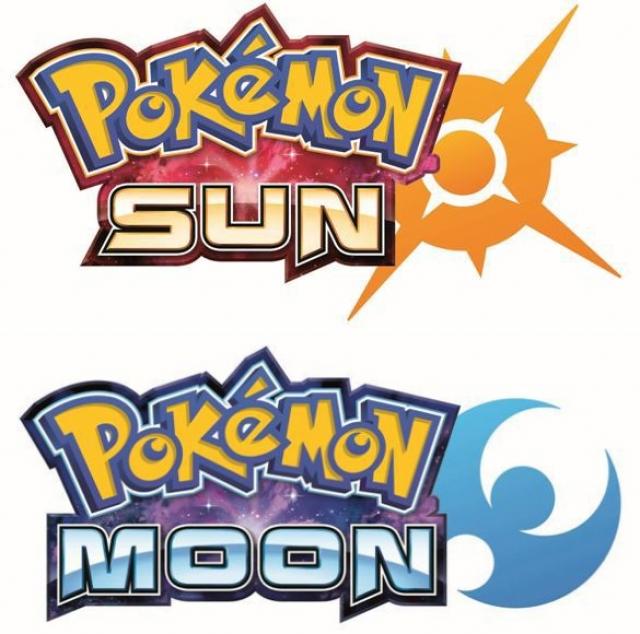 Expect an official announcement tomorrow and more details released on the games.

Calling it, Pokemon Mars and Venus next. Then when they run out of planets, they'll use stars, and galaxies.

Did you guys HAVE to put the leaks front and center of the article spoiling anyone who was just wandering by? Seriously could it have killed you to put a spoiler tag on the title and make the title spoiler free? It ruins the experience of those who want to enjoy it for the first time but I guess not now.

Maybe you should just avoid the Internet a week prior to directs, because this is going to happen every time.

Here's my question. If this is legit, will it be: a) NX Launch Title b) 3DS Swan Song c) Other. Because if it's being made for NX I don't know if it will be released this year since they would have to utilize and entirely new engine as opposed to using/making the most of the assets and engine for X/Y and OR/AS.

One da . The filing went through ONE DAY too early.

For the WiiU? I doubt it, but that would be cool!

This was certainly unexpected. Still looking forward to the direct tomorrow.

so one game is about people burning and the other abouth heads exploding ? better be PEGI 18 and with a lot of raw scenes then...

Nah, they'll wear spacesuits on the moon and visit the sun at night when it's cool. Lol.

Sun and Moon huh.. Wasn't expecting this, but it certainly sounds interesting. First thing that came to mind upon seeing this was Umberon and Espeon. Being the 20th anniversary for Pokemon, i expect this to be pretty big.

Personally thought it wotld be Solrock and Lunatone. I can easily see that pair getting a Mega Evolution each now.