PlayStation Plus Games for December 2020 Announced

The Nintendo 3DS strategy RPG, Fire Emblem Fate, has set a new record for the franchise in the US, announced Nintendo.

The game sold 300,000 units between all version during its launch weekend, which makes it the fastest-selling game in the franchise. 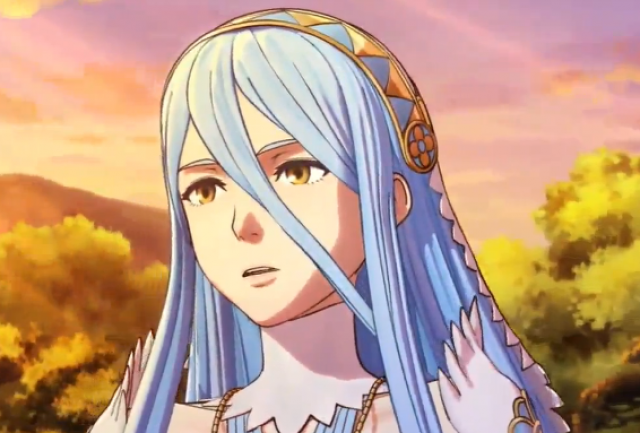 "Both fans and critics are falling for Fire Emblem Fates, and the early sales numbers prove the game’s undeniable appeal," said Scott Moffitt, Nintendo of America’s Executive Vice President of Sales & Marketing. "This strong momentum for Nintendo 3DS is only the beginning, as many more high-quality exclusive games are set to launch for the hand-held system over the next few months."

Please don't dislike me too hell :(

Amazing this game will have very long legs extending possibly until the NX.

Meanwhile in europe... not even a release date yet...

Holy crap. I am not sure how many Awakening sold in its first week (VGC says 100k, but other places say 60k).

Either way, that's a huge increase. Gratz for Awakening, that is definetely responsible too for this. Fates being greatly reviewed don't hurt either.

Good to see Birthright sold more. I've had concerns since the day they split the game that Nintendo's intentional avoidance of explaining the differences between the two games would lead to people choosing Conquest by mistake, not knowing it was the hard one. Glad to see I was wrong for now.

Also, the general audience knows which one is the best ; )