In an e-mail sent to WIRED, Sony has confirmed that PlayStation 2 emulation is coming to the PlayStation 4.

“We are working on utilizing PS2 emulation technology to bring PS2 games forward to the current generation,” a Sony representative told WIRED via email. “We have nothing further to comment at this point in time.” 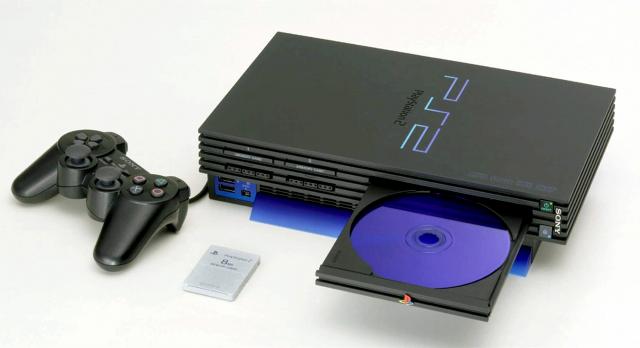 The PlayStation 2 is Sony's most successful console and boasts a wide range of video game classics such as Shadow of the Colossus, Final Fantasy X, and Metal Gear Solid 3. What classic PlayStation 2 games would you like to see playable on the PlayStation 4?

Disc based is a must, also have PS1 emulation with smooth texture setting please.

That controller is not plugged in.

And someone has put a Blu-Ray upside down instead of a DVD.

@Darwinianevolution Actually it's a blue CD. No joke. xD

And Blu-Ray discs were never... Blue. But the 8 MB memory card is the wrong color. They were more commonly black. Never beige so you've got that going for you.

I was watching a show with my son the other day and it's from the early 2000s. My son asks me why the controller has a wire. LOL, these kids today are so spoiled.

@LivingMetal, I had a gold Memory Card. Never a beige one though.

But was it an official Sony memory card? That is the key.

@LivingMetal Could it be from PS1 era?

IIRC, some PS2 games were made on CDs (especially the earlier ones). Those were blue.

Also, the PS1 CDs were black.

I'm just waiting for them to bring PSone Classics over to PS4...

I'd love to see support for disc playback (not just authenticate and download like Xbox One) and region-free emulation, but I'm somewhat doubtful that either of those are going to be the case.

No, it doesn't. It authenticates the disc, but you're required to download the game itself from Xbox Live before you can actually play it.

If it actually supported physical copies, that would be awesome. But it wont happen. PS3 has a great PS2 emulator but only supports digital versions.

I don't know. PS4 can supposedly play DVD and DVD-ROM discs and that's pretty much what PS2 and even Playstation discs were. It would be nice if they could make it capable to read them. The original backwards compatible PS3 wasn't digital only. We'll see what they do, though.

Different architecture. Current ones are closer to the PS2, so it might be easier.