Tony Hawk's Pro Skater 5 has been delayed for the PlayStation 3 and Xbox 360, although no new release date has been announced.

The game has been delayed on last generation platforms in order to focus on fixing the PlayStation 4 and Xbox One versions of the game, which were notoriously buggy at launch. 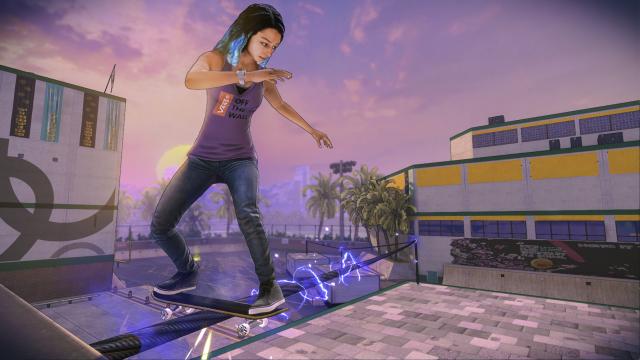 "We are working closely with our developers to address the issues identified by our community," said Activision in a statement to Eurogamer. "Our development resources are fully focused on fixes and content updates for PS4 and Xbox One, so we have decided to delay the release of THPS5 on PS3 and X360. We will update the community when we have more specific information about a release date for PS3 and Xbox 360."

zomg who could have imagined this would be in danger based on the terrible state of the game at launch, if they really come out with a statement like "the game couldn't run on the past gen hardware" they'll be laughed out of it considering it looks worse than a game from the ps2 era.