The 9th patch for Dragon Age: Inquisition will add a new multiplayer character. 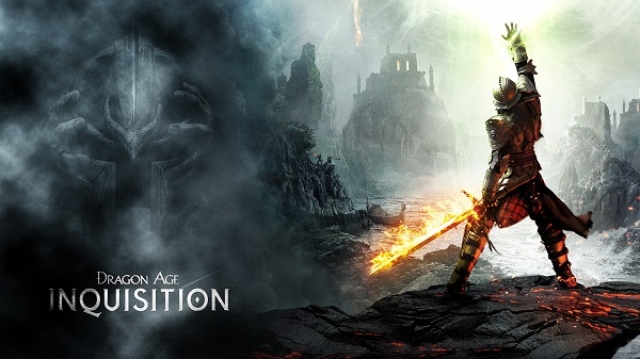 Here are the patch notes: