Microsoft has announced this week's Deals with Gold for Xbox Live Gold members. These deals run through 27 July 2015. 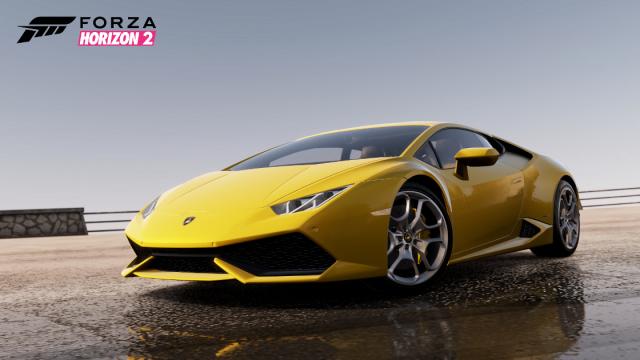 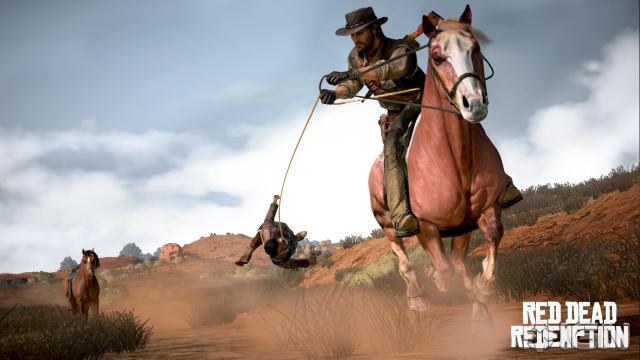