Deep Silver has announced that it has decided to part ways with developer Yager Development (Spec Ops: The Line), which means Dead Island 2 currently has no active developer working on it. 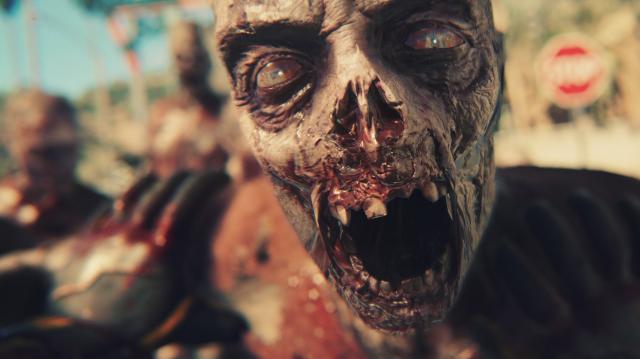 Below is the full statement from Deep Silver:

"With Dead Island 2, Deep Silver has always been dedicated to delivering the sequel that Dead Island fans deserve. After careful consideration, today we announce the decision to part ways with development partner YAGER. We will continue working towards bringing our vision of Dead Island 2 to life, and we will share further information at a later stage."

So if you were hoping to get your zombie killing itch satisfied in the near future, you best be looking elsewhere.

Omg...I didn't think Yager had the right approach for the franchise personally, the game has been in the dark for a while had to be expected.