The Last of Us HBO Series Trailer Released 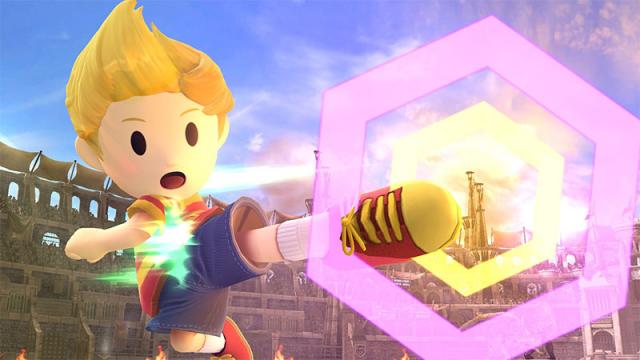 It's also been confirmed that players will be getting the free Miiverse Stage that day, as well as a Splatoon hat and outfit for the Mii Fighter. It's not been confirmed whether or not the latter of the two is paid DLC.

I would trade so many of the characters on the current roster for Snake.

No thanks, I already have Ness.

Should have saved this for E3.

Another Mewtwo?
I mean, he's a clone.