The Lord of the Rings: Gollum Delayed to 2022

Nintendo Will Focus on Wii U and 3DS at E3, Not NX or Smartphones - News

Nintendo President Satoru Iwata in a transcript to investors concerning the company's latest earnings report stated that Nintendo will be focusing on the Wii and 3DS at E3 next month. 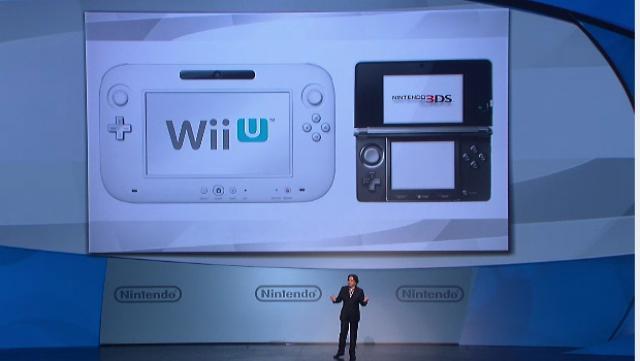 Nintendo has already announced that it is working on a successor to the Wii U, but there won't be any details released on it until 2016. E3 is also about dedicated gaming devices, which means no talk about the smartphone games the company is working on.

Not surprising at all. E3 is not the place to talk about smartphone games and Nintendo already said that they wouldn't talk about NX until 2016 at the earliest.

And by the way, the article is wrong. Nintendo didn't announce a successor for the WiiU. In fact we still don't know if NX will be a handheld, a home console, a mix of both or something else.

Better for them. Any mention of the NX would have hurt the sales of both 3DS and WiiU, and mobile games would have been poorly received, no matter how good they would've looked.

I don't think Wii U sales could get any worse than what they already are. I was personally hoping they'd be taking next gen, so i could get back into playing a Nintendo system.

If Nintendo completely ignored it, it would just stop selling altogether.

Well they better. I'm still salty about that Zelda delay.

Just what I wanted to hear! Please Nintendo, give us some Wii U titles to look forward to! Metroid, F Zero, Pilotwings will do nicely.

THANKGOD!!!!! It feels like they have A LOT to show!

The fact Nintendo has to continuously tell the media that they are not going to be talking about NX speaks volumes about how dense many of these journalists are.

I hope they announce a new f-zero.

I'm sorry but nintendo never said the NX was a Wii U successor or if it was a 3DS successor. Can we not go around making assumptions. also they always start working on next gen as soon as they launch their current gen stuff.

"Nintendo will be focusing on the Wii"... doubt that very much.

I wouldn't get too excited...