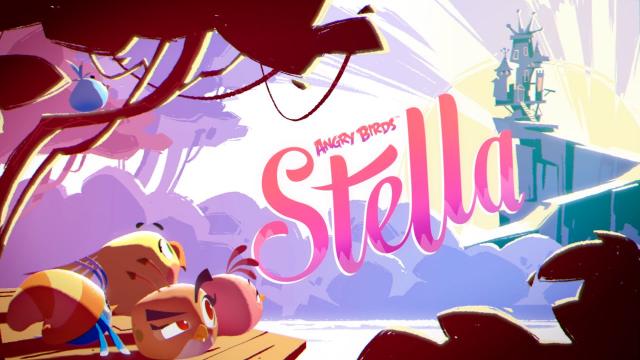 "Like all Angry Birds games, Angry Birds Stella POP! appeals to a wide demographic of gamers, but we are delighted to see it has a strong following of female millennials globally and is resonating especially in the US," said Heini Kaihu, Head of Studio at Rovio Entertainment.

"Gaming industry studies are revealing trends that defeat the long held presumption that mobile games are primarily a male pastime. We've always known this is not quite true at Rovio where we have a very inclusive culture and many female developers. We will continue to champion female characters in our games!"

Angry Birds Stella was released on September 4, 2014 for iOS, Android, and Windows Phone.

"defeat the long held presumption that mobile games are primarily a male pastime"
That was never true? What the?