Spirit of the North for PlayStation 4
× An oftentimes-gorgeous game whose shifts in gameplay focus make way for a dispiriting experience as time goes on. 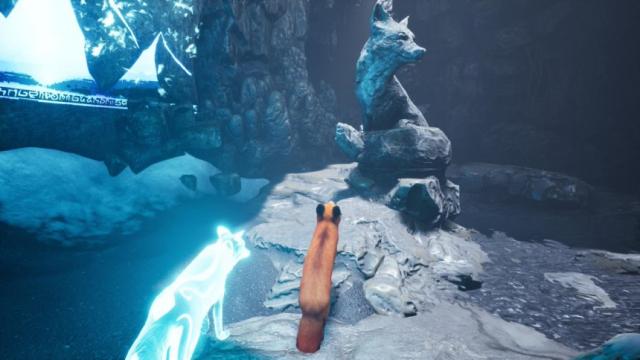 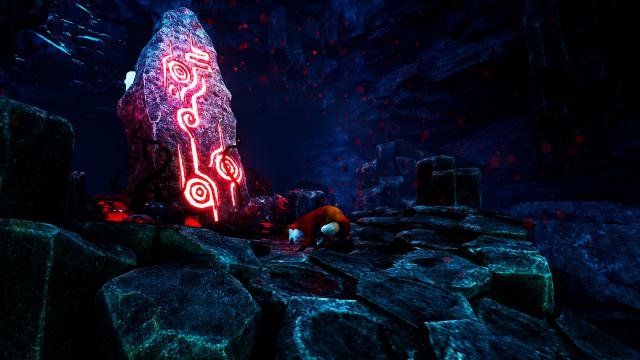 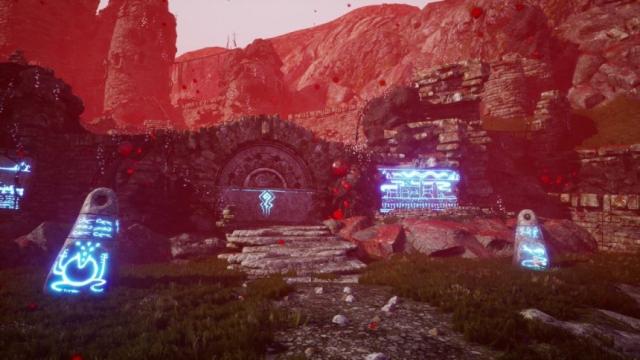 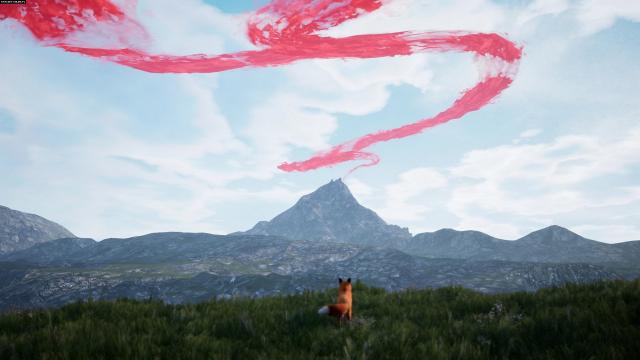