Steins;Gate 0 Out Now for the Switch - VGChartz

Steins;Gate 0 Out Now for the Switch - News 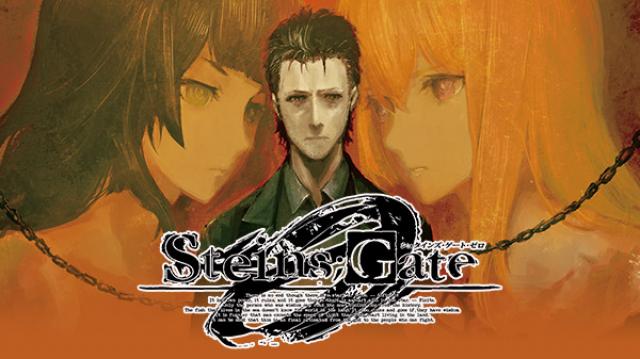 A new story in the critically-acclaimed Steins;Gate series. From the depths of despair–explore a whole new world line. Your favorite characters return alongside a brand new cast!

I can't tolerate visual novels, so I may need to give the anime a try.